Arguably, the biggest draw to Lake Havasu City is the lake itself.  So much of the Havasu lifestyle is tied to the lake.  That’s why thousands of people flock to Lake Havasu every year for spring break, summer vacations and even escaping the harsh winters elsewhere in the country.  It makes sense, then, that one of the biggest watersports organizations in the world, the International Jet Sports Boating Association (IJSBA), would sanction our city for one of its championship competitions: the 2014 Lake Havasu Open of Watercross.

At the IJSBA-sanctioned 2014 Lake Havasu Open of Watercross, spectators will watch as the best of the best personal watercraft (PWC) racers from the US and Canada continue competing for points in the West Coast Series Championship.  Saturday and Sunday will mark Round 3 and 4 of the 2014 season.  Racers will compete on the multi-turn short track in more than 16 classes of PWC, including Pro Runabouts, Vintage, Pro Ski GP and even the best and brightest hopefuls in the Jr classes.

Temperatures will remain in the triple digits over the 2014 Lake Havasu Open of Watercross weekend.  Bring plenty of sunblock, a good pair of sunglasses and a lawn chair for comfort.  You’re going to want to scout out a good spot to watch these amazing competitors out here on Lake Havasu. 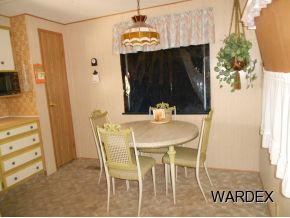 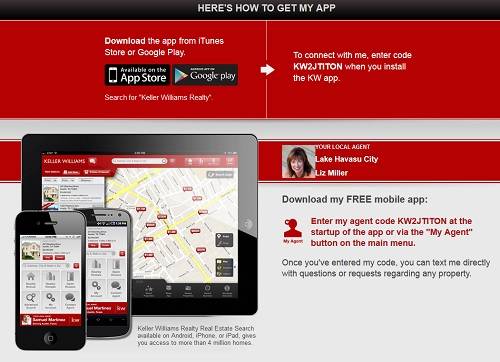