While our poor neighbors to the east are experiencing some of the coldest weather on record, we in the Havasu community are enjoying sunny skies and temperatures in the 70s.  That is because we are lucky enough to live the Havasu lifestyle.  Part of that includes enjoying outdoor events like the 2015 Lake Havasu Music, Brews and BBQ Championship during the winter.

The 2015 Lake Havasu Music, Brews and BBQ Championship is three full days of lip-smacking good times.  Enjoy one of the largest BBQ championships west of the Mississippi to be fully sanctioned by the Kansas City Barbecue Society (KCBS).  It also happens to be the biggest event of its kind in the entire state.  And it all starts tomorrow night at Lake Havasu State Park.

Guests of the 2015 Lake Havasu Music, Brews and BBQ Championship will enjoy live music throughout the entire event.  All of you arts and crafts lovers need to visit Craft Vendor Village, which will be open every day of the event.  Let your kids roam free through the Kids Fun Zone, which includes a carnival and rides.  Of course, several food vendors will be on-site showing off their barbecue skills.

Everyone can get in on the judging by participating in the People’s Choice Taste Sampling.  The judges need your help to crown this year’s People’s Choice winner for chili on Friday and BBQ on Saturday.  Wash down this sweet barbecue goodness with some tasty micro brews or domestic beer, whatever your preference may be.  Just make sure you are 21 or older and have a valid ID or you will not be served any alcoholic beverage.

Winners of the 2015 Lake Havasu Music, Brews and BBQ Championship will be announced on the Main Stage at 7pm on Saturday.  Cheer on your favorites and see who takes home the grand prize.  It’s going to be a finger-lickin’ good time! 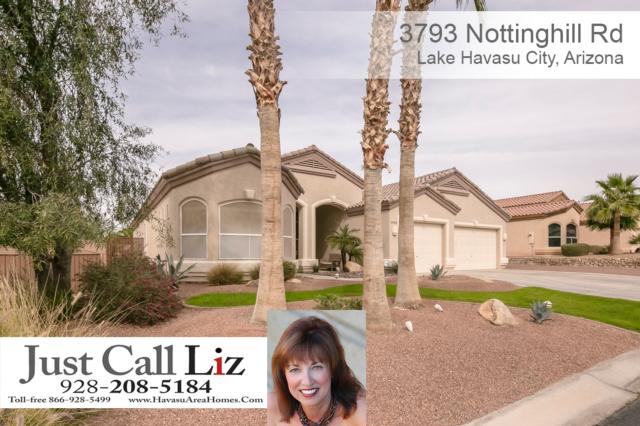