There is more than meets the eye at the 2016 Legends of Route 66 Bike Build-Off.  It is going to be three days of action, music, mayhem, food and fun for everyone.  Plus, this event will raise money and awareness for homeless and/or at-risk military vets.

The Veterans United Arizona will be out in full force this weekend for the 2016 Legends of Route 66 Bike Build-Off.  There will be music all day, every day.  Guests will get to enjoy live musical performances as well as a DJ playing hits in between.  Some of the competitions guests will have the opportunity to watch include the Rosie Riveter contest, Hot Wheels races, arm wrestling and a tattoo contest.  There will be a bicycle building contest where individuals, retailers and schools compete against each other to see who will be crowned the best.  The Scottsdale Harley Davidson Drill Team is scheduled to perform twice on Saturday: 10am and 2pm.  You aren’t going to want to miss that!

Bikers and car enthusiasts are welcome to join in on the Poker Run along some of Old Route 66.  You are definitely going to want to see the “show and shine” featuring both motorcycles and cars.  But the 2016 Legends of Route 66 Bike Build-Off wouldn’t be complete without an actual build-off.  Here, you will watch teams compete, where they will pit choppers, street cruisers and baggers against each other.  It’s pretty spectacular.

What are you doing this weekend?  If the 2016 Legends of Route 66 Bike Build-Off doesn’t flip your switch, you could always go to the SARA Park Rodeo Grounds for the Havasu Rodeo and Little Delbert Days.  It takes place this weekend, too.  Which one of these events are you most likely to attend?  Let me know in the comments below. 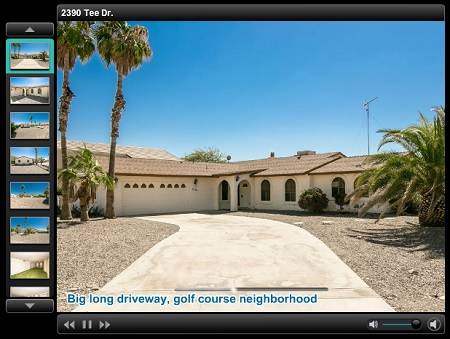