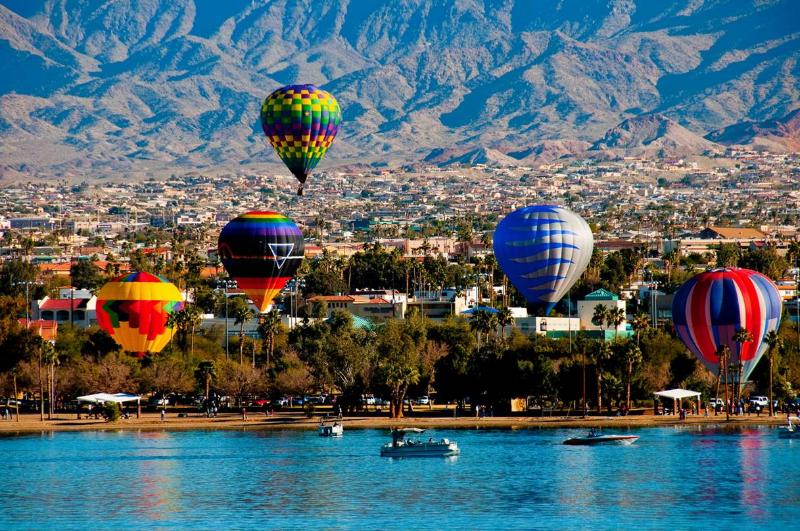 There will even be balloon rides offered on tethered balloons, a walk-in balloon, carnival rides, food vendors, live entertainment, skydiving exhibitions, RC Planes, and Arts and Crafts with a variety of other interesting things to see and do.

Here’s a schedule of when you can expect to see this year:

√Thursday, January 19th and Friday 20th – Jack’s entertaining and versatile show will include everything from rodeo dances to grandstand shows, and gospel music festivals to the pulpits of North America.

√Friday, January 20th and Saturday 21st – Our very own local band “Rewind” will perform live. Rewind is a five piece band that provides a large variety of music and entertainment.

√Saturday, January 21st – Dorthy from the Wizard of Oz is visiting the festival.

This is four fun filled days, come and join us and bring the family. And, give me a call if you’re coming to town.