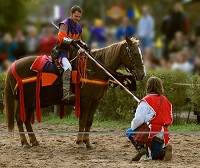 Some of the most interesting Lake Havasu real estate exists right down by the Bridgewater Channel.  But how could we lay claim to the original London Bridge as well as an English Village for decades now without hosting a Ren Faire?  It doesn’t seem possible.  That oversight has now been rectified with the Havasu Renaissance Faire 2017.

Guests of the Havasu Renaissance Faire 2017 are transported to medieval times.  Street performers and staff dress in period costumes.  You can, too, if you’d like.  But it’s not required.  Watch jugglers, magicians, musicians and more perform in character all around the grounds.  You won’t want to miss the jousting competition, armored combat or archery demonstrations either.  Just like the old days.  Then, there’s the food and the vendors.  You’ll need all three days just to see everything the fair has to offer!

Tickets vary in cost.  If purchased ahead of time, you receive a discount.  They cost more at the gate.  An adult ticket (in this case, anyone aged 13 or older) costs $10 for a single day or $15 for the entire three-day weekend.  It’s $3 more per ticket at the gate.  Seniors and members of the military can take advantage of a $2 per ticket discount but only at the gate.  That’s because you need to show proper ID to receive the discount.  So, it’s a better deal to purchase your ticket online ahead of time.  Kids ages 5-12 enter for just $5, whether it’s one day or the whole weekend.  All children under the age of five get in absolutely FREE. 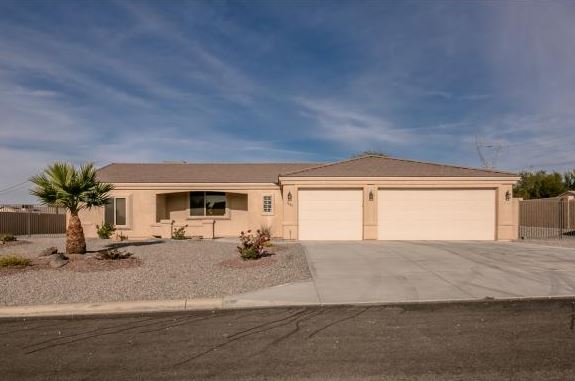