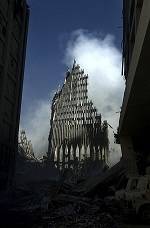 Can you believe that this Sunday marks the 15th anniversary of 9/11?  It sounds like it happened so long ago.  Yet, it feels like just yesterday.  Please honor the memory of all those we lost at the annual Lake Havasu 9/11 Rededication Ceremony 2016 this Sunday.

I still remember finding out about the second plane hitting the Twin Towers.  Then, the Pentagon.  Later on, the brave men and women that took down the hijackers in that Pennsylvania field.  Eventually, stories trickled in about the first responders rushing up while others ran out of the flames.   Finally, volunteers arrived from all over the country to clean up the aftermath.  Heroes, all of them.  Let’s honor their memory at the Lake Havasu 9/11 Rededication Ceremony this Sunday.

The September 11th Memorial was first dedicated in Lake Havasu City back in 2002.  Every year since, the 9/11 Memorial Committee ensures the memory remains fresh in our minds.  If we don’t learn from history, we are doomed to repeat it.  First, a prayer appropriately starts the morning’s somber ceremony.  Mayor Mark Nexsen will say a few words.  Local law enforcement, firemen and veterans will raise the flag with live musical accompaniment.  Then, a moment of silence honors those we lost due to the events of that tragic day.

I encourage you to come to London Bridge Beach this Sunday for the Lake Havasu 9/11 Rededication Ceremony 2016.  We must never forget what happened 15 years ago.  Keep their memory alive. 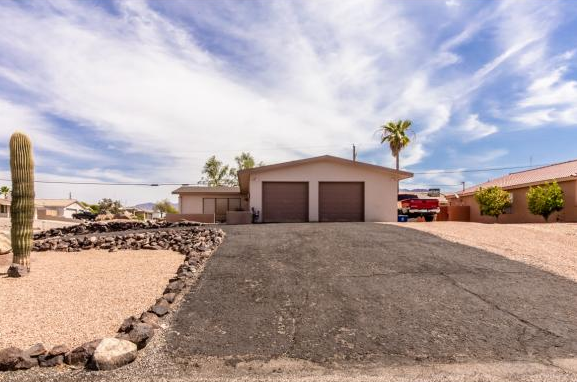