Phone booth stuffing was a bit of a fad back in the late 1950s.  This was done to see how many people would fit into a phone booth at one time.   The Lake Havasu City 2016 Camaros on the Bridge event is similar.  Only, instead of people, you have Camaros.  And instead of a phone booth, you have the London Bridge.

What: Lake Havasu City 2016 Camaros on the Bridge
Where: London Bridge
When: Saturday, January 23rd (around 8:30am)
Cost: FREE to watch
Contact: Laura Bautista via email

As part of the Run to the Fun festivities, classic American muscle car lovers from all over the Southwest will be converging on our famous London Bridge for the Lake Havasu City 2016 Camaros on the Bridge event.  The AllGen Camaros Club has put together this fun time for car lovers for six years running.  Participants will get together early on Saturday morning at Lowe’s.  From there, they will receive a special police escort onto the bridge for a one-of-a-kind photo-op.  The bridge will be closed for approximately half an hour to all other traffic during this time.  Once everyone is in place, an aerial photo will be taken.  Afterwards, the cars will be led off to the other side of the bridge for more photos.  This is where the public is welcome to see the cars up close before they head out for their fun run. 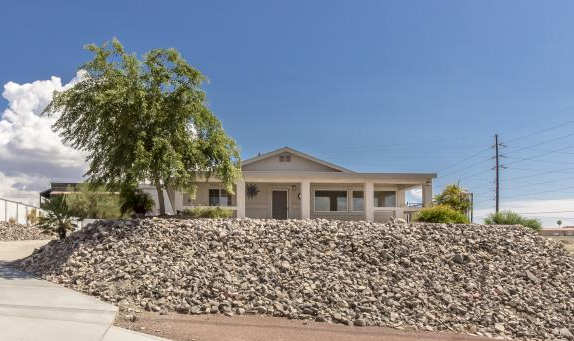