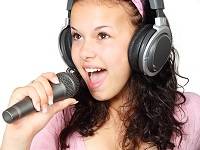 Do you watch “America’s Got Talent”?  Do you think to yourself, “I can do that”?  Then you might want to sign up for the 2015 Havasu Hav U Got Talent Auditions at The Refuge.  They are looking for talented people in our Lake Havasu community to compete in this one-of-a-kind competition.

2015 Havasu Hav U Got Talent Auditions

The Refuge is hosting their 2015 Havasu Hav U Got Talent auditions on three separate occasions: August 27th, September 3rd and September 24th.  Each contestant will be asked to perform up to five minutes of their act in front of the judges.  After the September 24th round of auditions, the top 30 performers will be contacted via email.  If you have been chosen to advance to the next round, you will receive an email by September 26th.  You can download a registration form here.

Acts of all kinds are strongly encouraged to come to the 2015 Havasu Hav U Got Talent auditions.  Do you sing?  Do you dance?  Do you play a musical instrument?  Are you a magician?  Do you have another magnificent talent?  Sign up!  The only restrictions the judges will place on competitors is that your act does not contain any weapons, fire, nudity, bad language or vulgarity.  Oh yes.  I almost forgot.  And, please, no elephants.

What is your talent?  I’d love to hear about it in the comments below.  Sign up today to compete in the 2015 Havasu Hav U Got Talent auditions.  The first round happens tomorrow night.  The grand prize winner gets $2500. 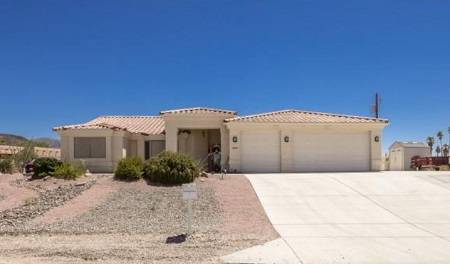