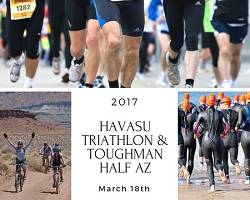 The weather plays a huge factor in the Havasu lifestyle.  While we hear about the downpour of rain in California, twisters in tornado alley and winter storms back east, Lake Havasu City offers sunshine and 80F weather.  When the 2017 Havasu Triathlon and Toughman Half Arizona takes place this Saturday, they expect to see it reach as high as 95F.  That’s why people surge in droves to live and play here!

2017 Havasu Triathlon and Toughman Half Arizona

Maybe you aren’t ready to participate in the 2017 Havasu Triathlon and Toughman Half Arizona yourself.  That’s OK.  You can still cheer these athletes on.  This marks the earliest triathlon for the season.  That means that triathletes from around the country descend upon our fair city to compete.  First, these amazing athletes begin with a 1.2 mile swim in the lake.  Then, they hop on their bikes for a 56 mile ride.  Finally, they finish off with a 13.1 mile run.  But that’s just one part of the day.

Come out to Windsor Park this Saturday morning.  Root for your favorites.  Cheer them on to victory! 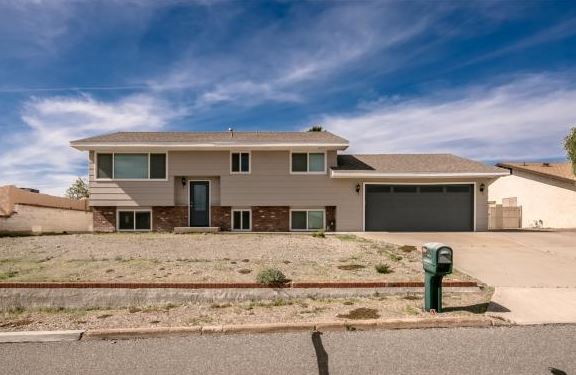