The Western Arizona REALTOR® Data Exchange (WARDEX) has released its August 2015 Lake Havasu Home Sales Report.  This was the highest total August sales in the last five years.  Year over year prices are also slightly up.  Here is what you need to know. 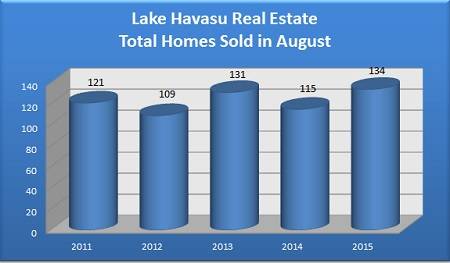 Total Sales – A total of 134 Lake Havasu single-family homes were sold in August 2015.  That was a 16.5% increase from the same time last year.  It was also a 9.5% decrease from July 2015.  However, our Lake Havasu community normally experiences a drop in sales between July and August every year.  Our total year-to-date sales of 1226 is 16.8% higher than last year’s sales through August. 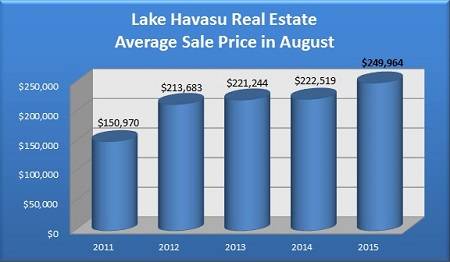 Prices – Here is what Buyers will want to know.  The average sale price of a Lake Havasu single-family home in August 2015 was $249,964.  This was down 2.7% from the previous month.  However, it was 12.3% higher than last year, putting it at the highest August average in the last five years.

What Does This Mean for the Lake Havasu Buyer/Seller?

The August 2015 Lake Havasu Home Sales Report is great news for Sellers.  Prices and sales are both up.  Construction of new homes is on the rise.  The local economy appears to be growing stronger, with new businesses opening around the city.  Arizona State College has seen an increase in its student population as well.  These are all good indicators that Lake Havasu City will continue its positive motion through the end of the year. 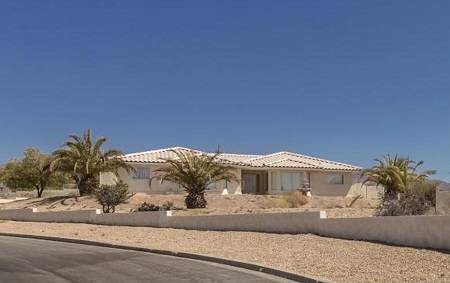