Autumn weather brings cooler temperatures to our Havasu community.  Mother Nature provides the perfect backdrop for music under the stars.  That’s what you get at the Lake Havasu Free Fall Concerts in the Park 2016.

What: Lake Havasu Free Fall Concerts in the Park 2016
Where: London Bridge Beach Stage
When: Every Friday Eve in October, Gates open at 5pm, Concerts start at 6pm
Contact: Sarah Ross, City of Lake Havasu (928) 453-8686 ext 4424 or via email

Every Friday evening through the month of October, the London Bridge Beach Stage hosts a different musical talent for its Lake Havsau Free Fall Concerts in the Park 2016 series.  Gates open at 5pm.  Musical entertainment starts at 6pm.  It’s definitely a BYOB thing, ie “bring your own blanket“.  Come early to scout out the perfect spot to listen and watch.  Outside food and drinks need to remain outside the venue.  None will be allowed in.  Only service animals have permission to accompany you to the park.  Otherwise, for your safety and the comfort of your animals, please leave the pets at home.

Each Friday brings a new talented group to the stage.  The following artists grace the London Bridge Beach Stage over the next four weeks:

Bring the family.  Invite your friends.  Meet up with your neighbors.  Everyone is welcome at the Lake Havasu Free Fall Concerts in the Park 2016. 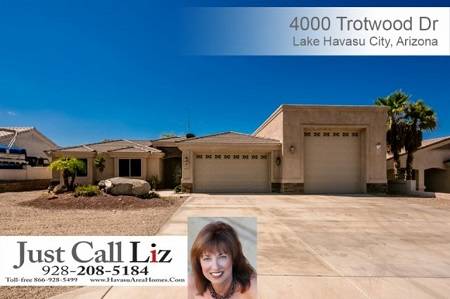