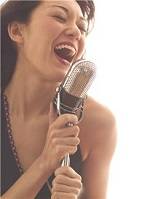 Country music become more popular and mainstream in America over the last few years.  It’s evolved from a simple two-step twang into a huge variety of choices.  If you enjoy the old country twang, you can still find it.  But many of today’s artists are putting more rock into their country, creating a beat you can really listen to.  If you like a little boot-scootin’ boogie, you’re going to be very happy in Havasu.  That’s because the City of Lake Havasu goes country this weekend!

Lake Havasu goes country this Friday and Saturday thanks to the Texaco Country Showdown.  Local artists from Lake Havasu and the surrounding area will be competing for a spot at the national “Best New Act in Country Music” competition later this year.  Major country superstars like Garth Brooks, Brad Paisley, Martina McBride and Sara Evans have all competed in the Texaco Country Showdown over the years.  You may be hearing the next big country sensation right here in Lake Havasu City!

Winners are partially dependent upon their interaction with and reaction from the audience.  That’s where you come in.  Get your booty over to the Flying “X” Saloon this Friday and Saturday, July 26th and 27th, from 6pm to 8pm.  Cheer on and advance some lucky local artists as they pursue their dream of country music stardom.  Lake Havasu goes country this weekend and you can be a part of it. 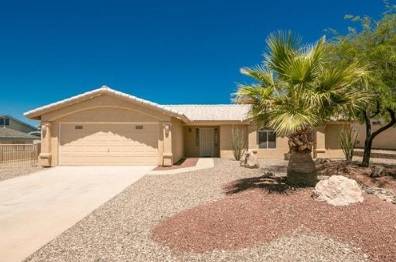