Who’s getting ready for Thanksgiving? It’s only two weeks away. Then, less than a month after that…Christmas! It seems as if the years go faster and faster the older I get. The stats for the Lake Havasu Market Report for October 2019 are in. For the second month in a row, prices and sales both went up. Meanwhile, inventory remained relatively unchanged. How might this affect our local market? Read on to find out. 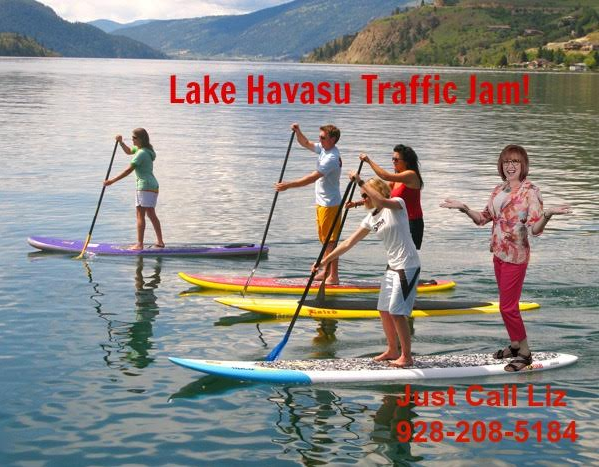 Year-over-year inventory levels remained almost unchanged. In October 2018, they showed 3.63 months of available inventory on hand. Last month, that rose slightly to 3.68 months. That’s a touch more than the 3.68 months reported in September 2019. This indicates that the market remains in the seller’s court right now. Even so, March’s 4.72 months of inventory remains the highest we’ve seen this year so far. The median days a Havasu home stayed on the market before going under contract rose from 20 last year to 28 last month. That’s less than half of the national average in October (66 days, according to Realtor.com).

What Buyers Need to Know

The Federal Reserve cut interest rates for a third time at the end of October. This brought the Federal Reserve benchmark interest rate down to 1.5% to 1.75%. Federal Reserve Chairman Jerome Powell told the press that this rate should hold steady for the time being. Of course, that all depends upon several factors such as unemployment rates holding steady at record lows, how the trade market fares and the growth of other foreign economies. If any of these change dramatically, Mr. Powell stated that the Federal Reserve would respond accordingly. For the Havasu home buyer, Wells Fargo reports a 3.75% interest rate for a 30-year fixed-rate mortgage. A 15-year fixed-rate loan comes in at 3%. That means a higher monthly payment but thousands less in interest at half of the term of a 30-year loan. Something to definitely consider. Whether you’re a buyer looking to take advantage of low-interest rates or a seller wanting to cash in some of their equity in a seller’s market, send me an email or call me directly at (928) 208-5184 today.  I can help you start your Lake Havasu real estate journey as soon as you contact me. 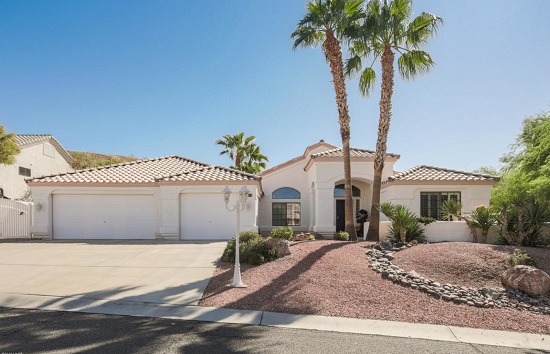